We designed the publication 'Naturvidenskabens ABC' (The ABC of Science) for The Danish Ministry of Education as a part of their national science strategy.
The layout, colors and typography of the publication follows the overall guidelines of the visual identity of the Ministry of Education. To create an autonomous identity for the publication we designed a set of illustrations for the cover and chapter starts. The illustrations are made in a simple but catchy in order to comply with the guidelines of the visual identity.
The ABC contains the following 10 fundamental scientific acknowledgements:
1. Nature, people and communities affect each other mutually.
2. The surface of the earth is a dynamic system
3.Â The resources on earth are limited
4. Nature is rich in biodiversity
5. All life developed through evolution
6. Organism are built of cells - the genes in those can be passed on and modified
7. Everything in the universe are built of small particles
8. The fundamental laws of physics works everywhere in the universe
9. The energy in the universe are constant but can change from one form to the other
10.The solar system is a very small part of one of billions of galaxies in the universe 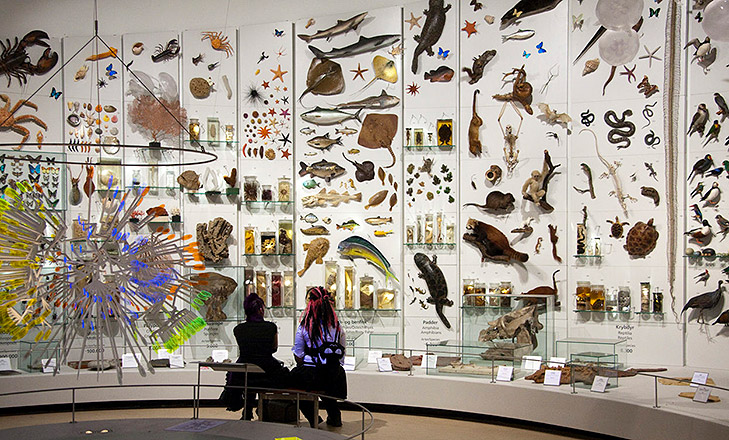 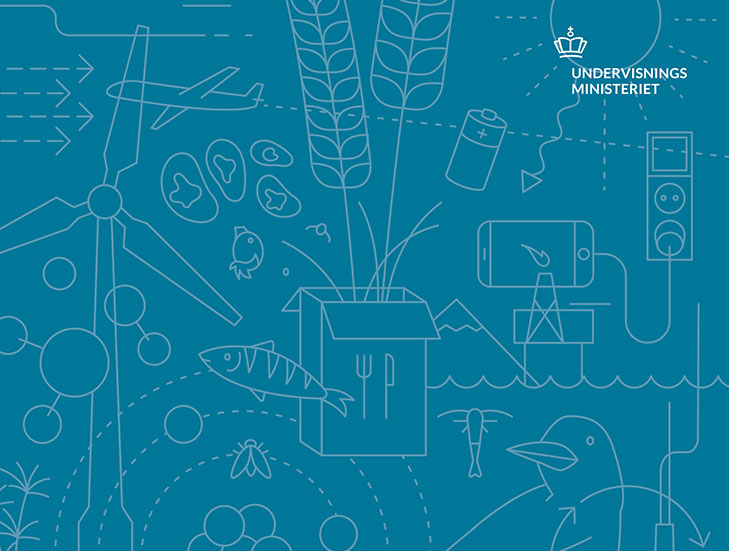 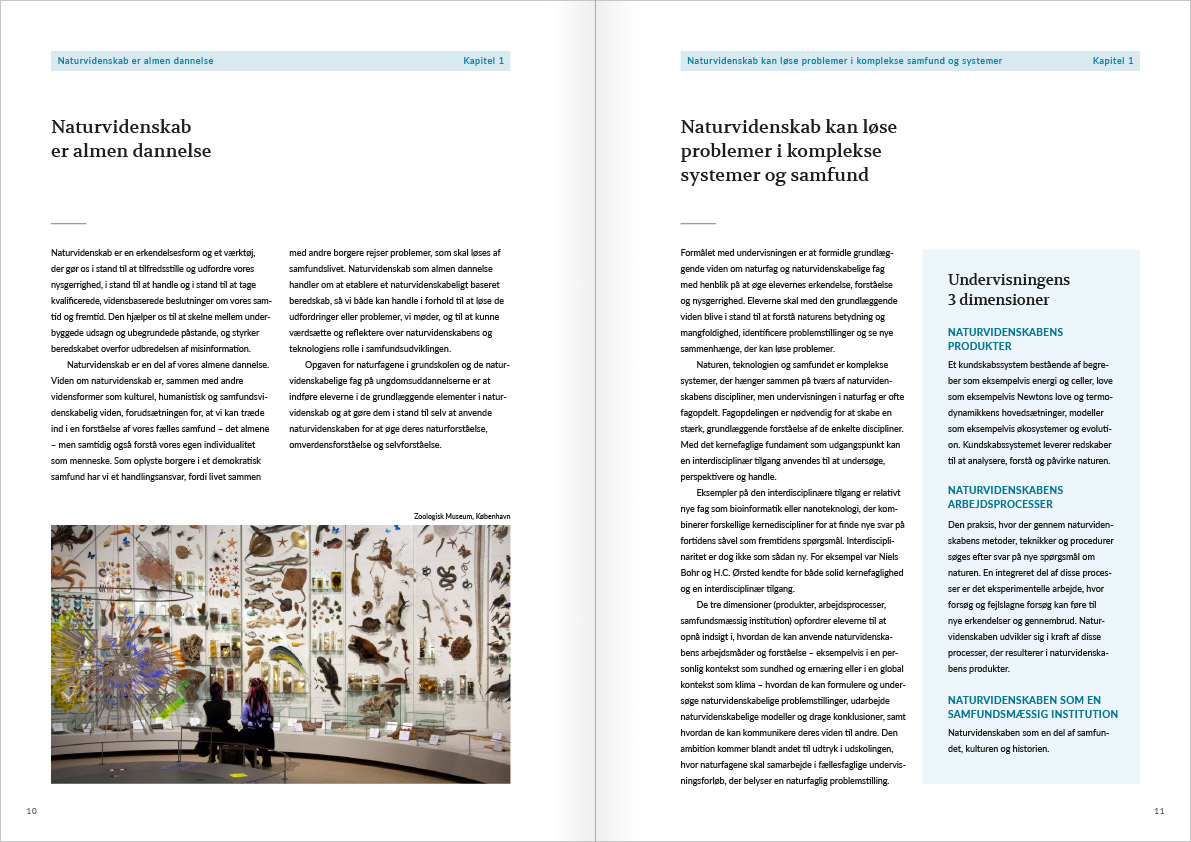 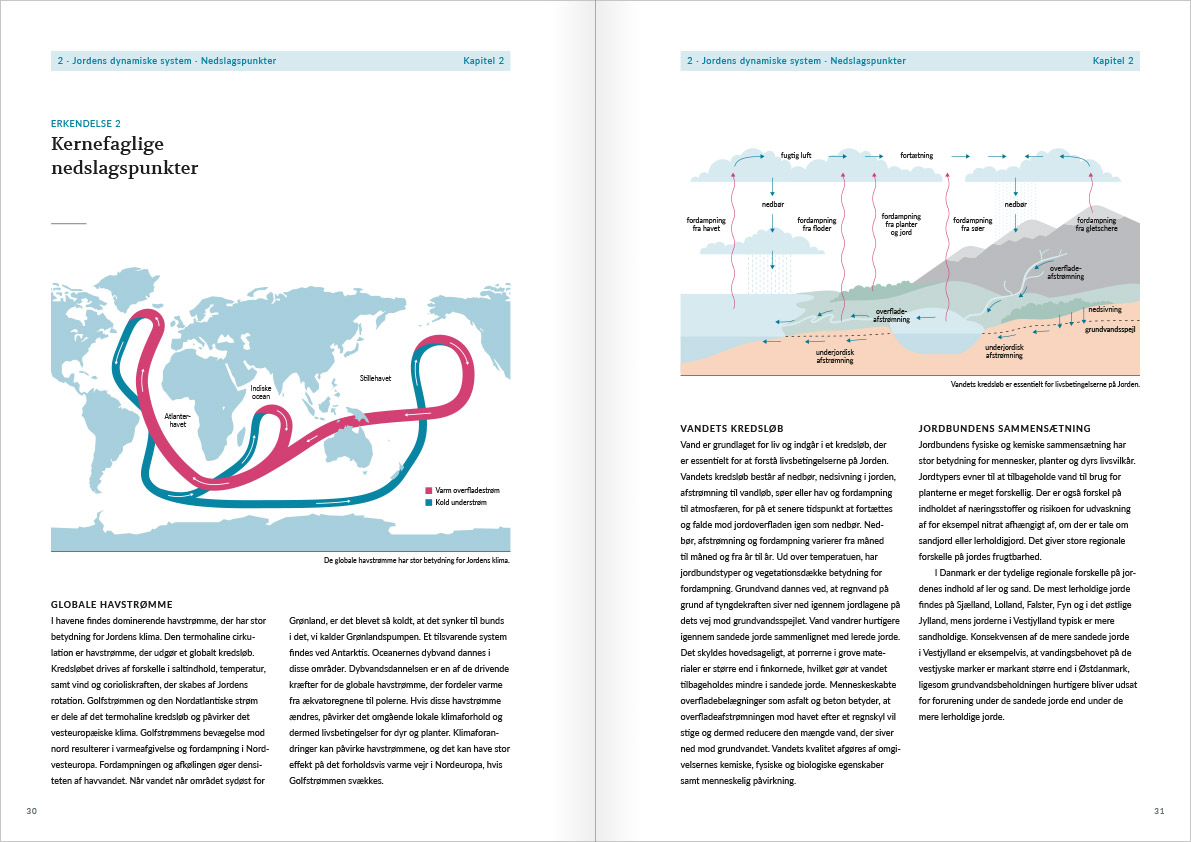 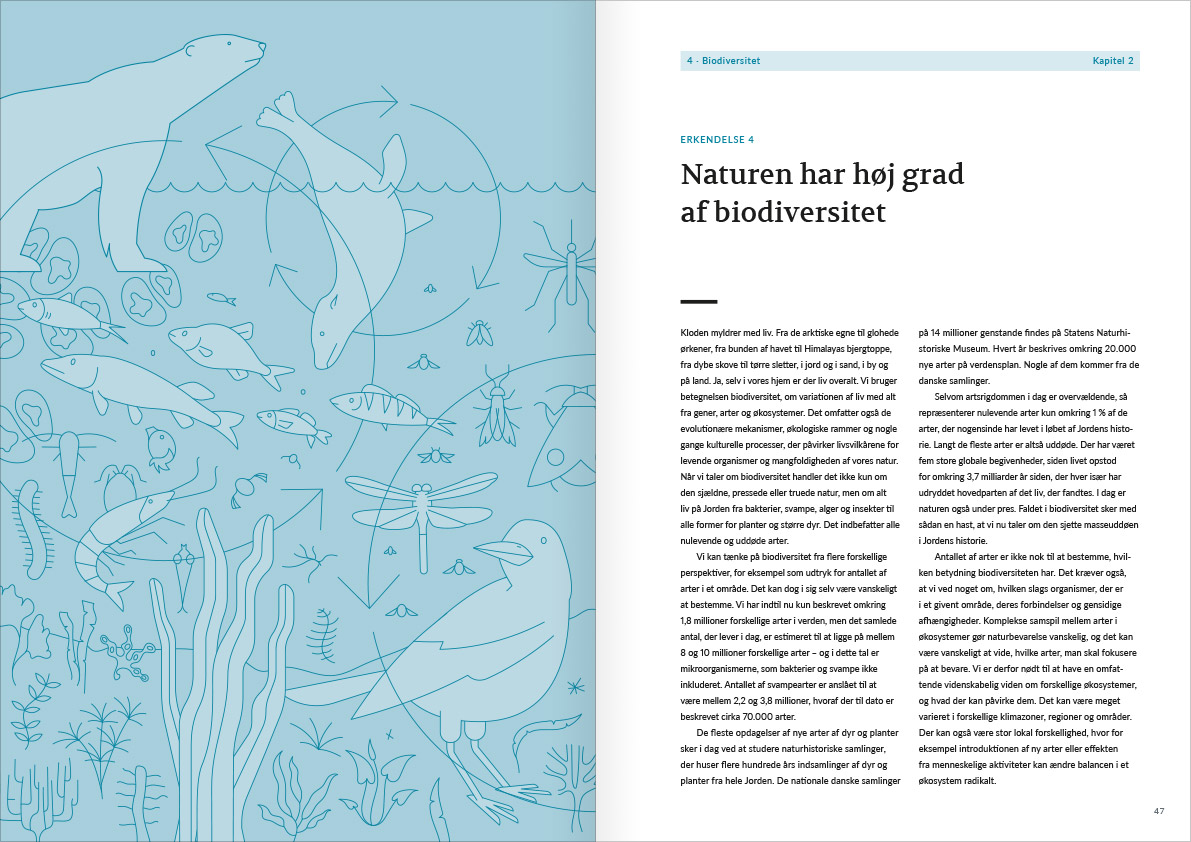 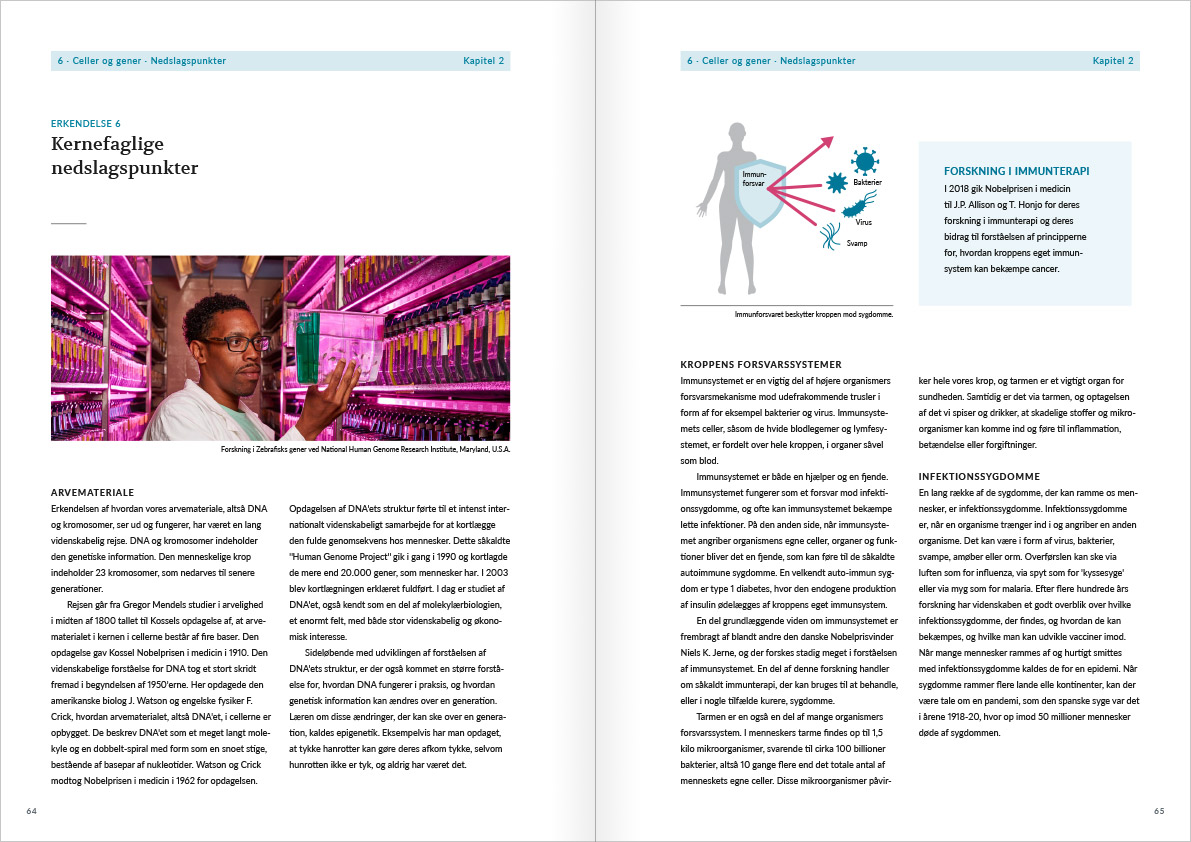 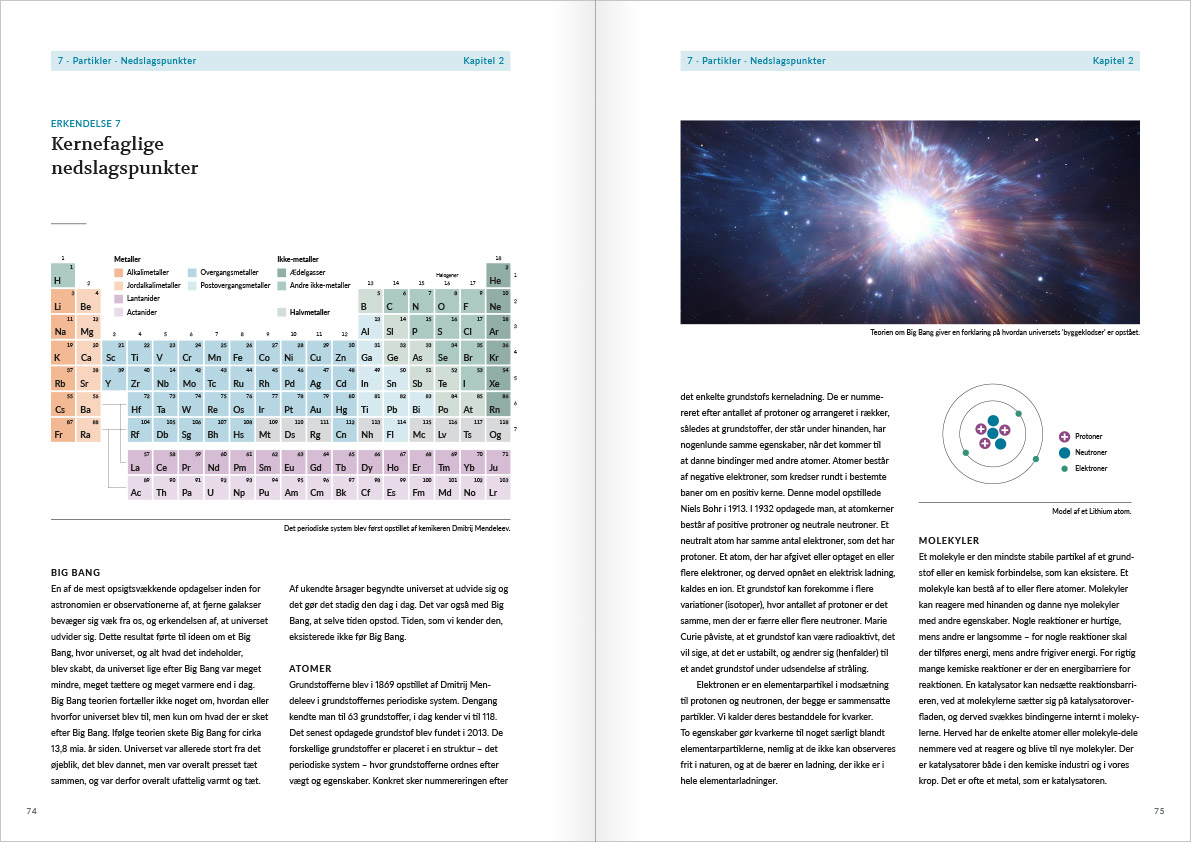 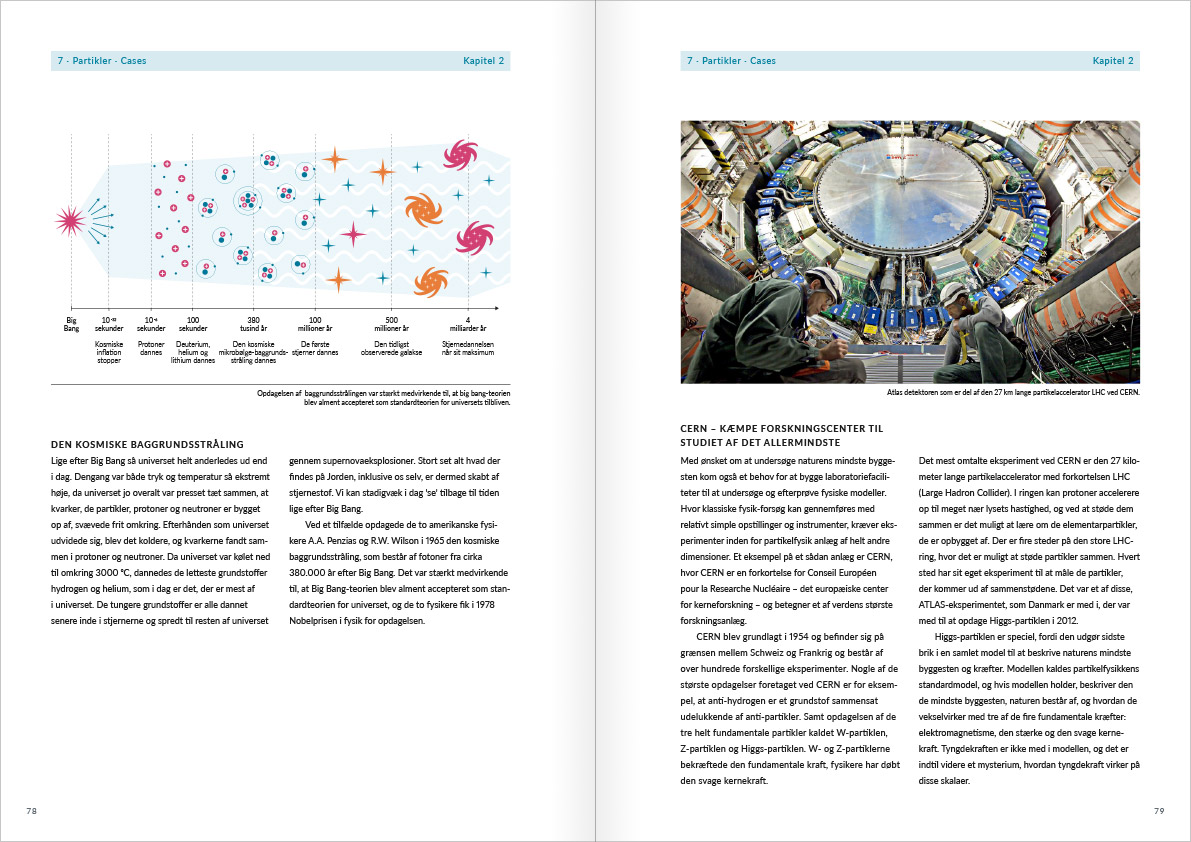 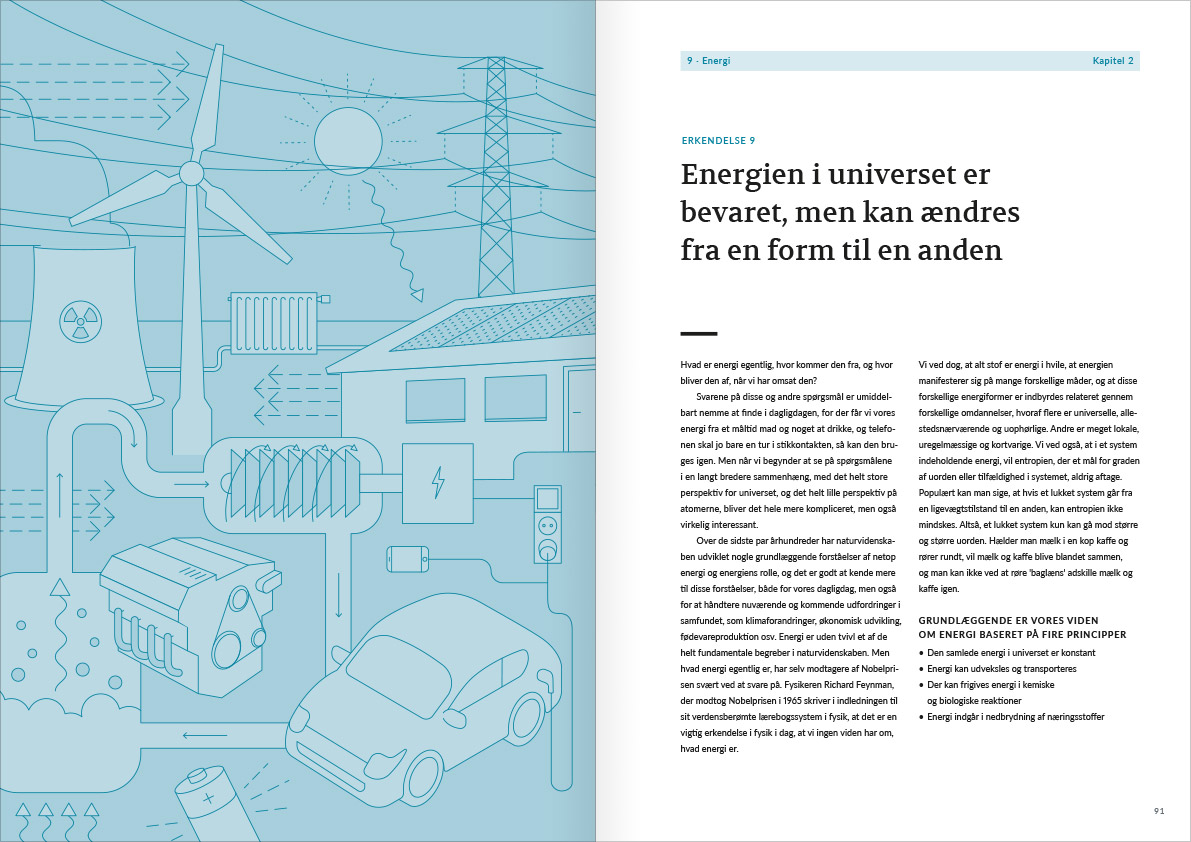 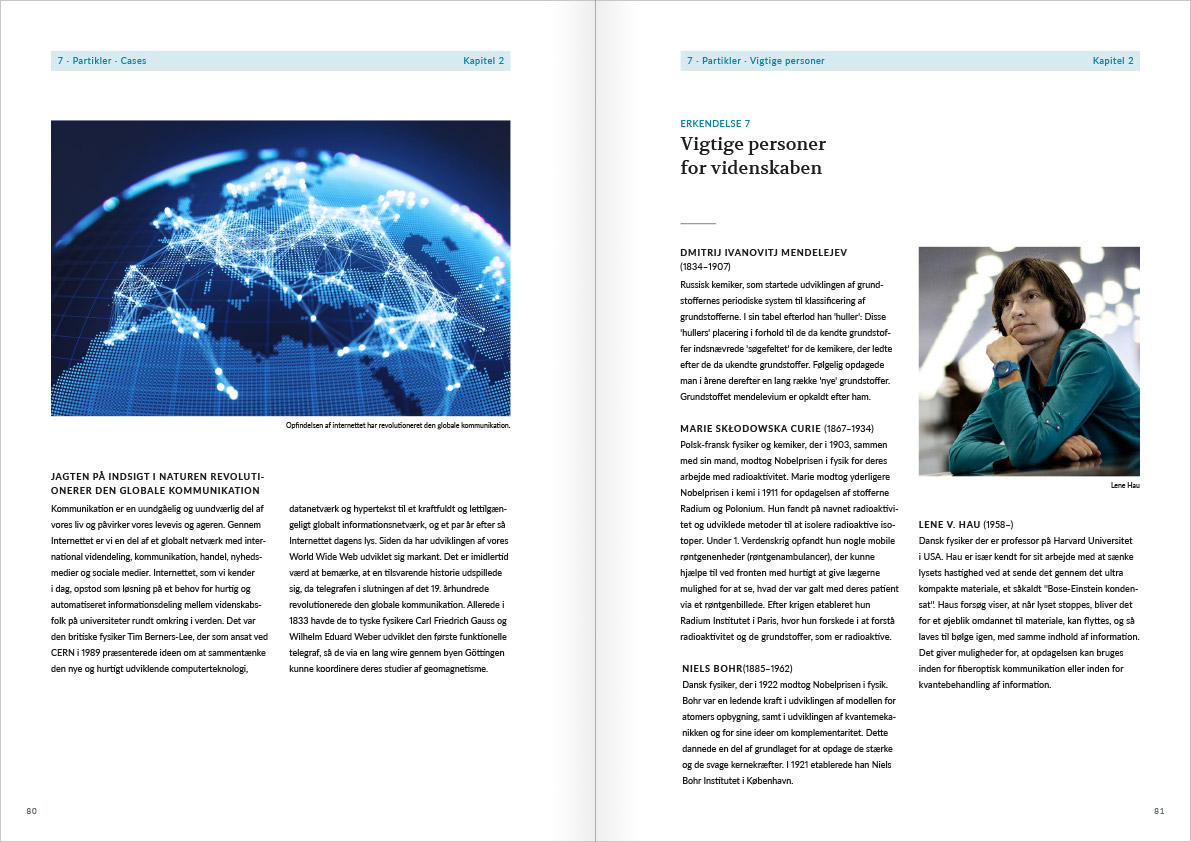 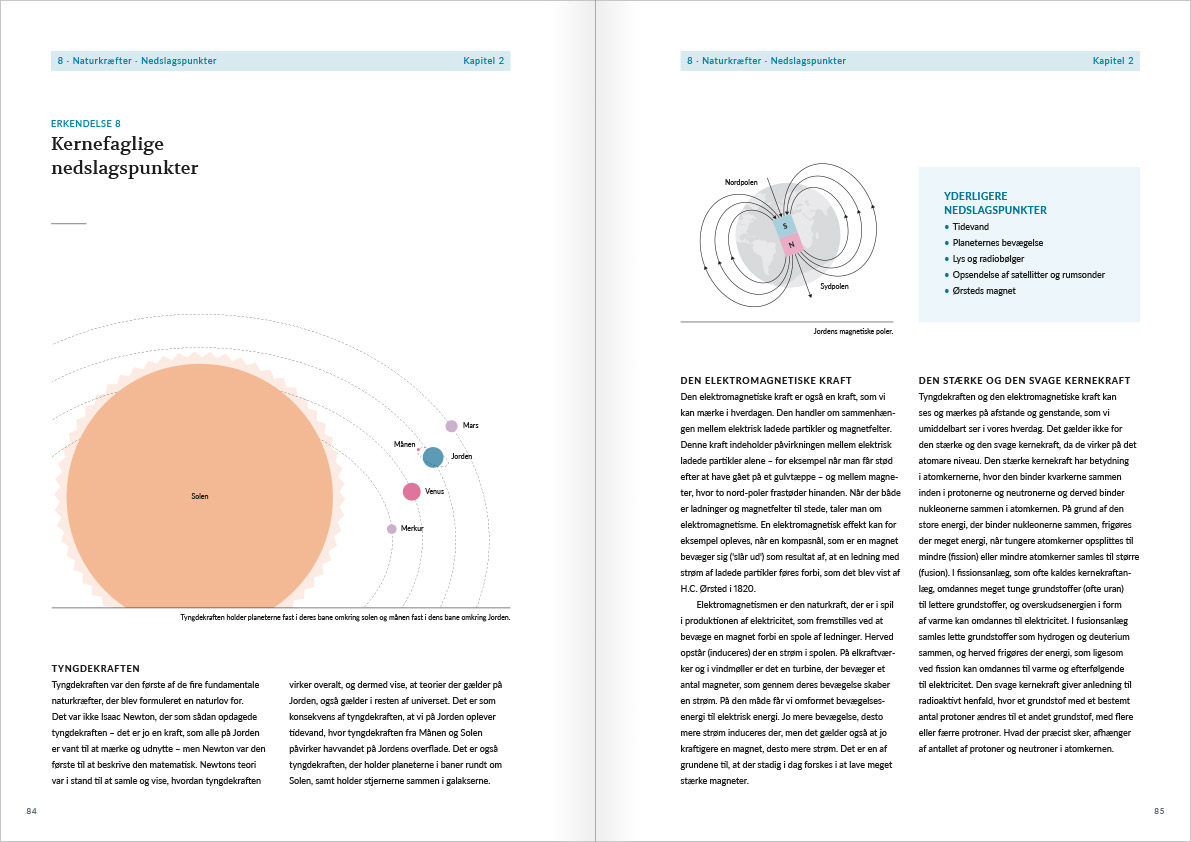 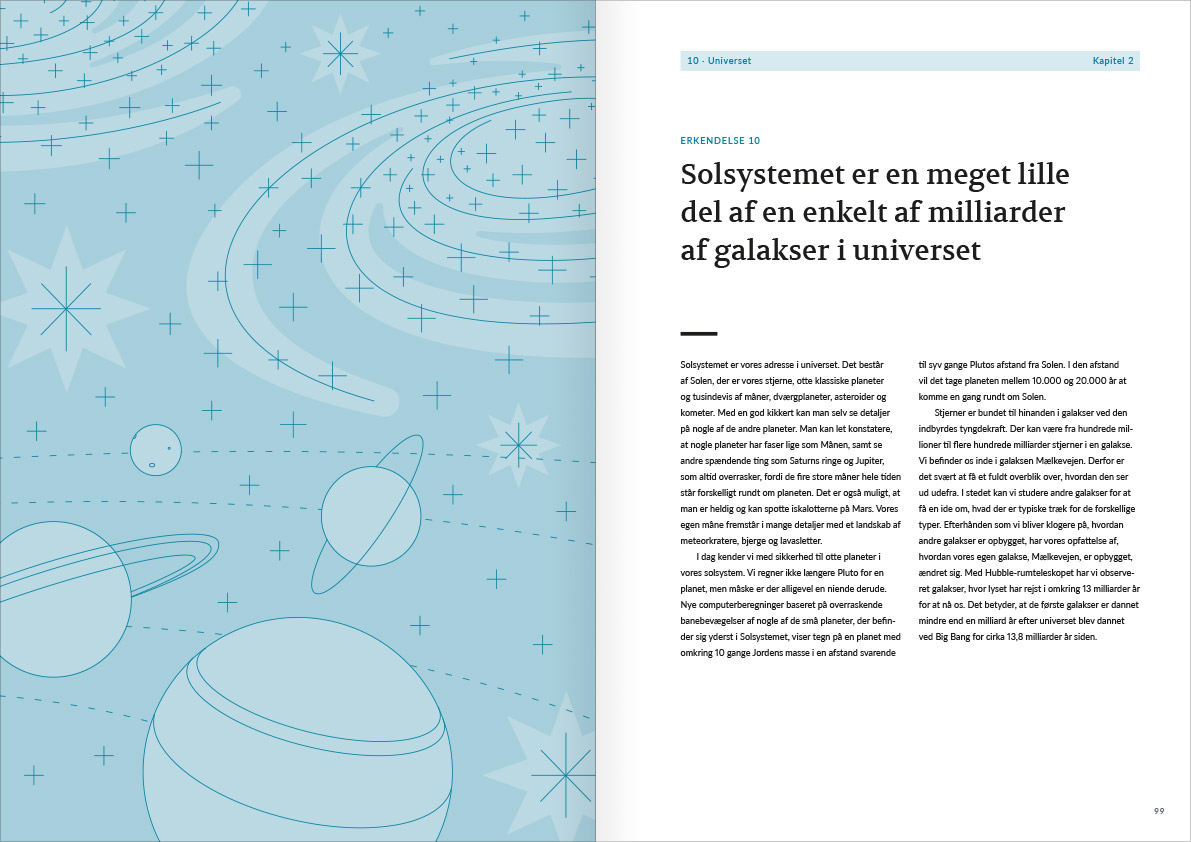 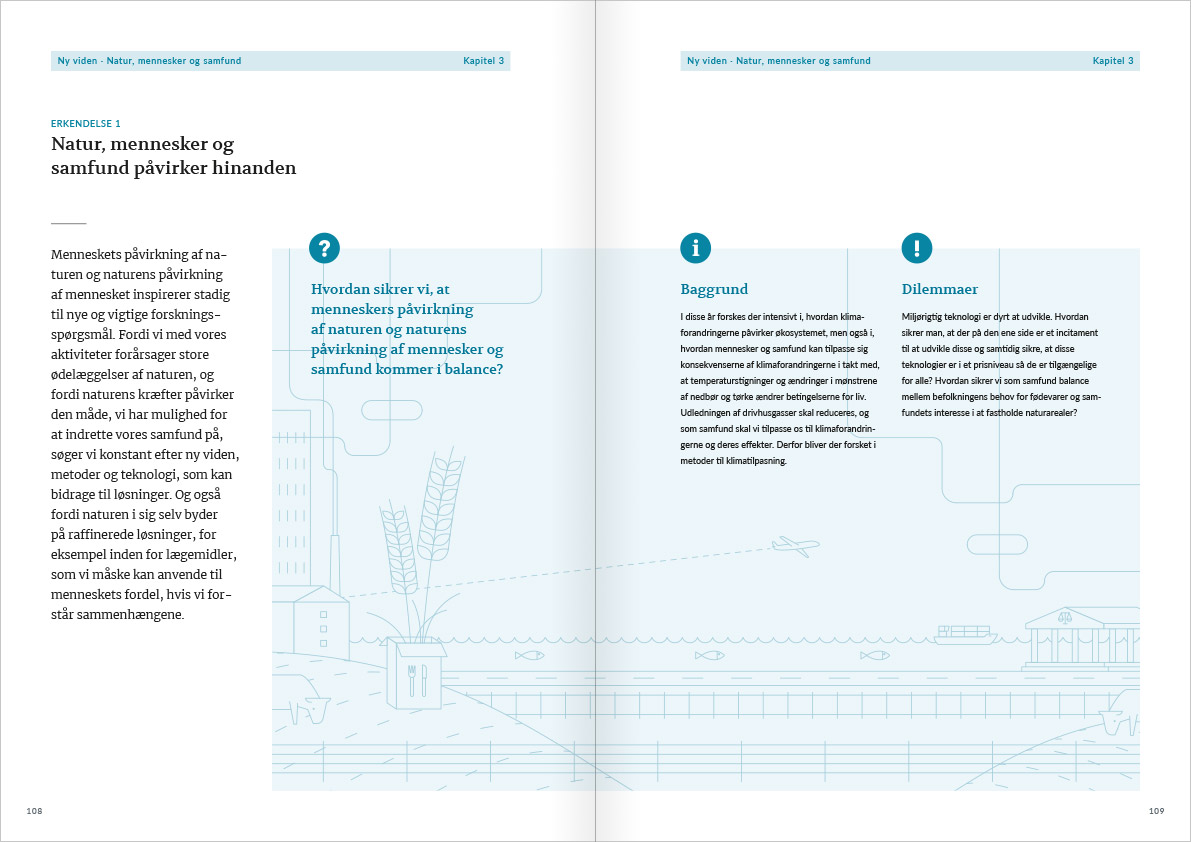 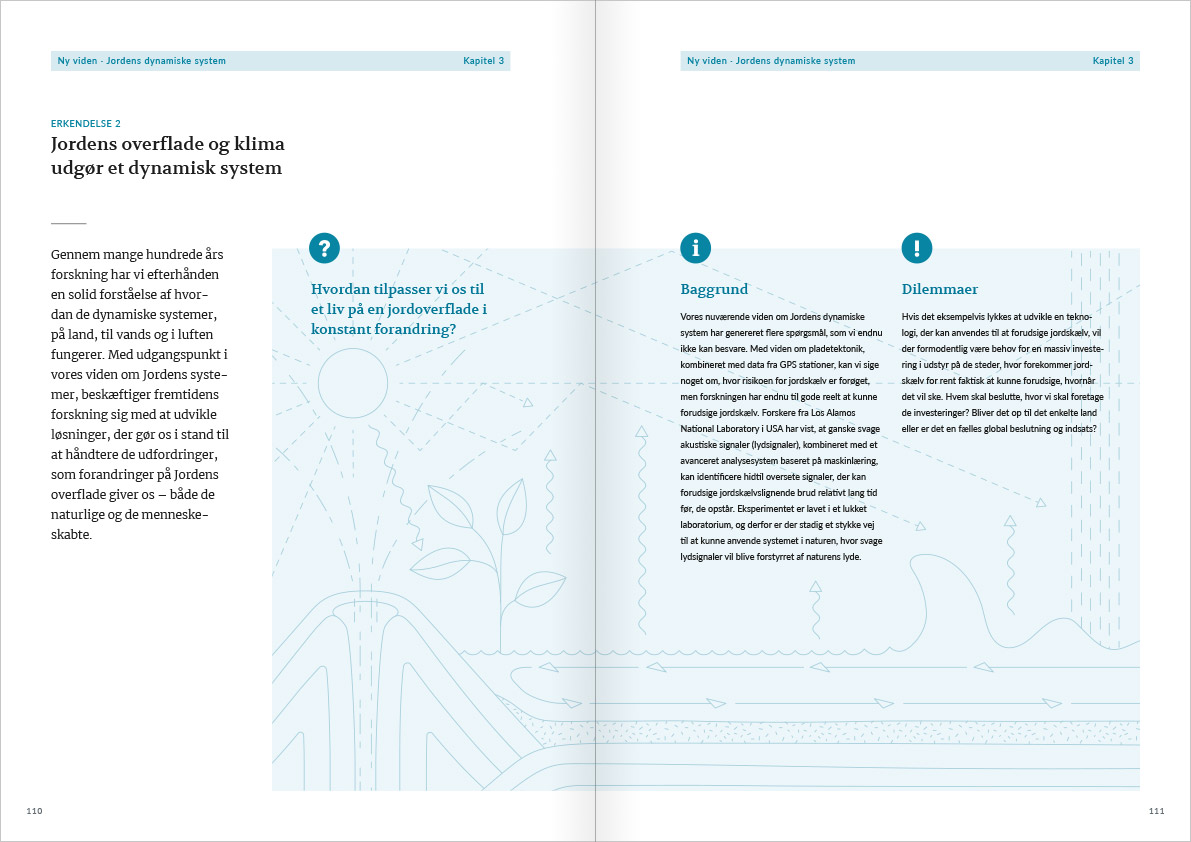 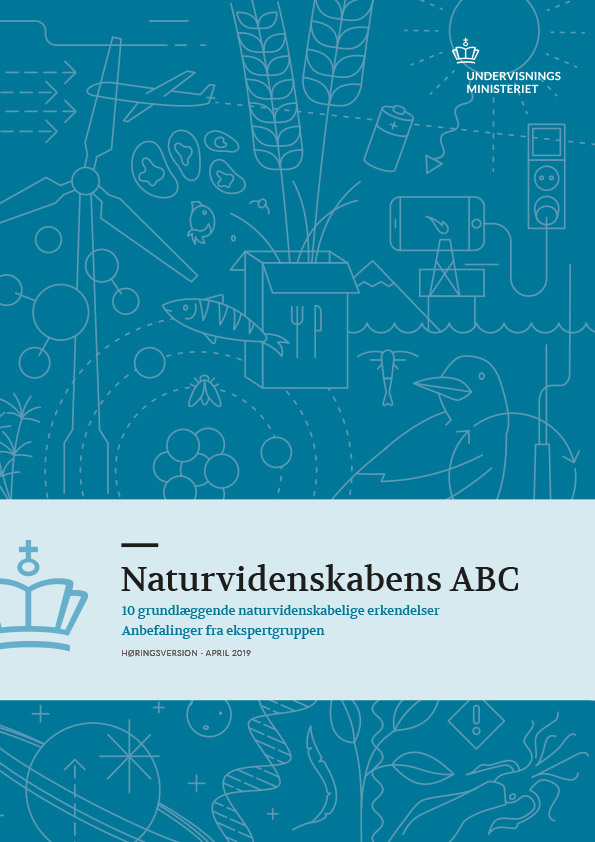