Our interior design project for Rhetorica's office has been chosen to be featured in the book 'Nordic Interior Design' from the swiss publishing house called Braun. And during the summer of 2010 it was also featured in two chinese design magazines.
Braun Publishing contacted us in october 2010 because they had seen photos of the project on different blogs and they wanted to feature the project in their new book about nordic interior design. It is an honour to be featured side by side with big interior projects from Henning Larsen Architects, Tham & Videgard Architects og C.F. Møller Architects.
See the publishers description of the book:
Braun Publishing: Nordic Interior Design

The two chinese magazines are called 'id+c' and 'Designer & Designing' - it's great to be printed in magazines which compared to danish standards have an incredibly large circulation :-) 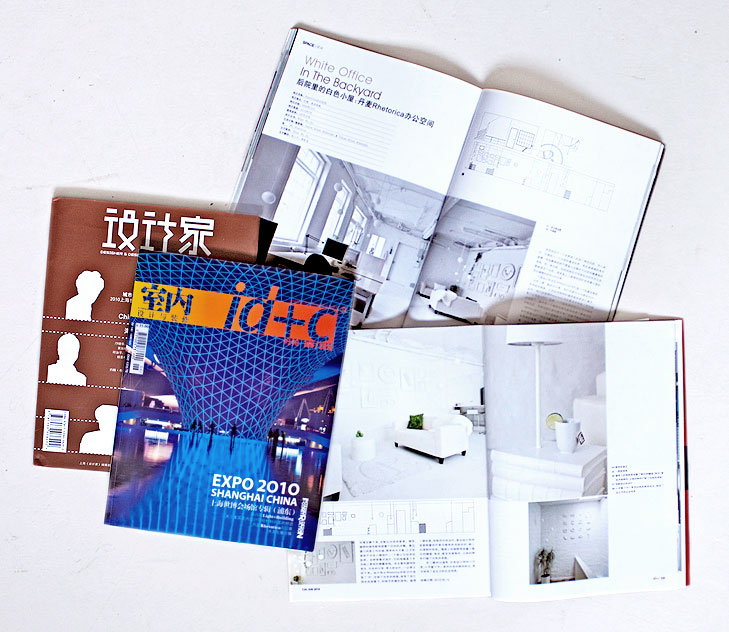 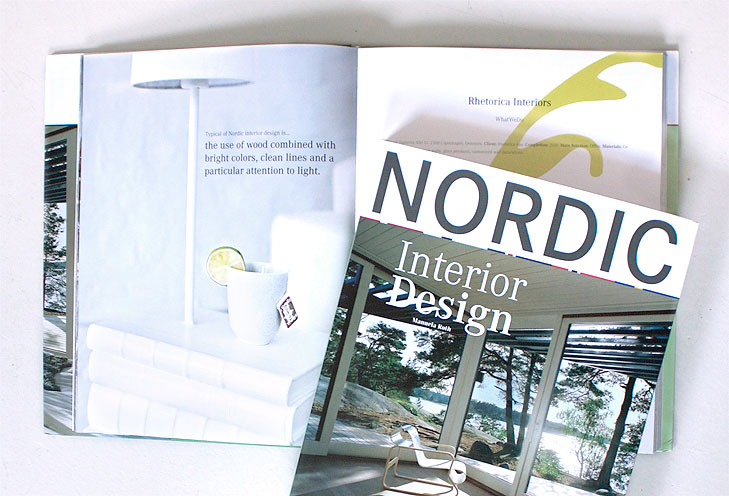