A fantastic little animated viral movie in danish about a guy who trashes his iPhone, iPad, MacBook and iMac all on the same day - and that ofcourse makes him very, very, very sad.
Ole Bülow from Promac contacted us about some illustrations for their website. We quickly agreed that a small animate would suit their needs far better than a static illustration.
The story board writing became a competition about finding the most spectacular ways of destroying mac products - and after that the story basically wrote itself. And the whining character was a great element for the paper and banner ads as well as radio spots. 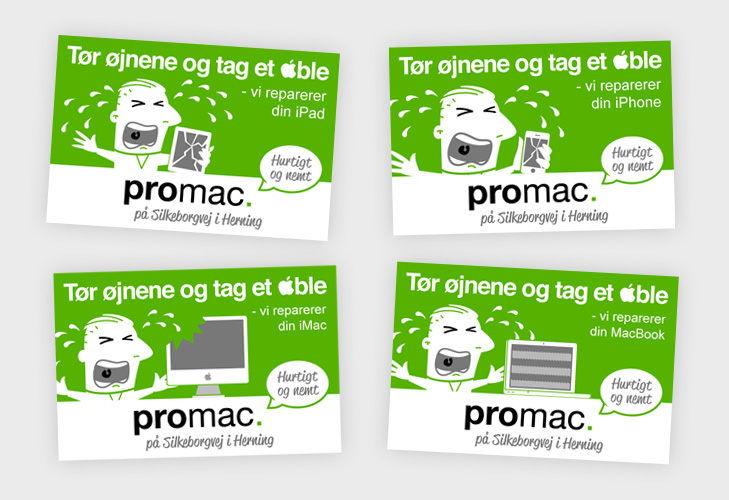 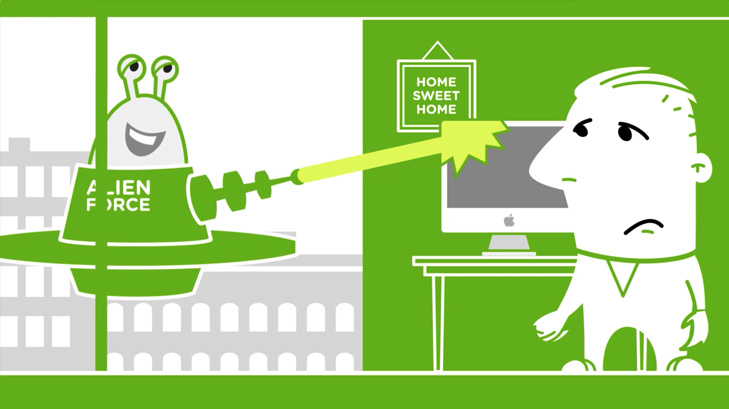 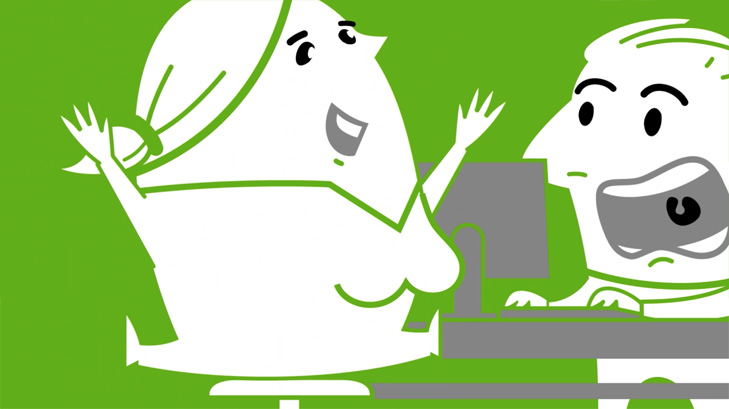 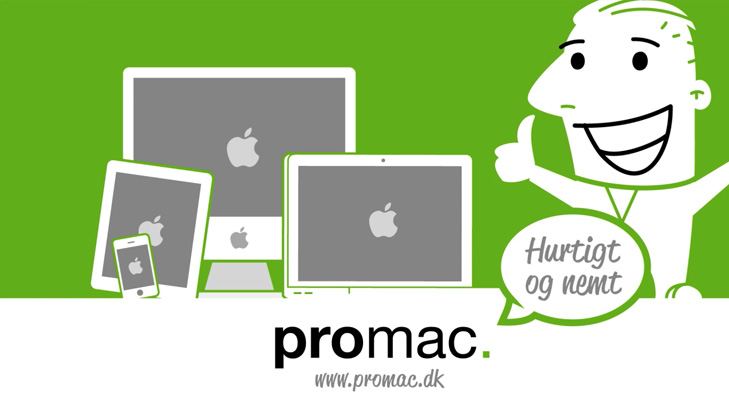